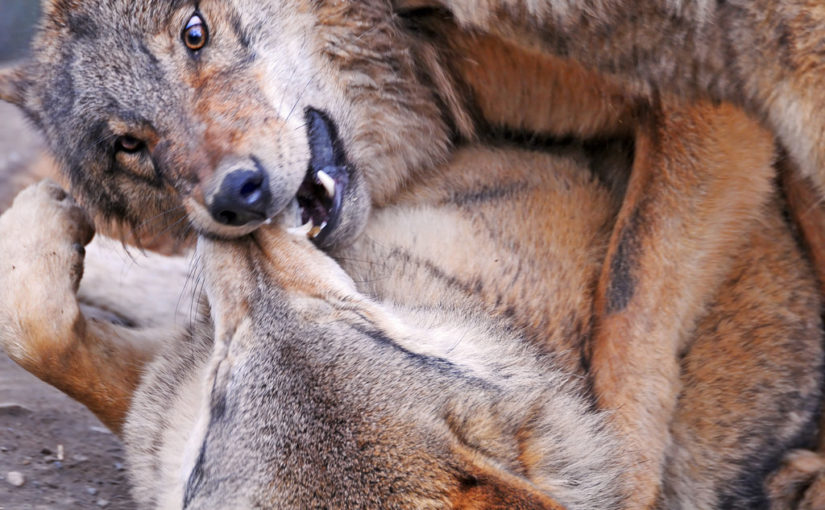 To get a job, you’re going to need an interview. To get an interview, and then a job, you need to get past the three interview gatekeepers.

Developers are generally in high demand, and recruiters want to move quickly, so your resume is going to get read very quickly.

In my opinion it’s entirely possible for most (qualified) developers to put enough good information in three bullet points at the beginning of their resumes that the person reading it will make a snap Yes decision and just skim the rest of it.

If you don’t put anything outlandish on the rest of your resume, it’s possible to get a programming interview with three bullet points.

Summary sections at the beginning of a resume can be a real mixed bag. The problem is that people tend to try and describe themselves in positive terms without saying anything of value. For example:

I am a self-starter and also a quick learner. I am highly motivated, with ambitions to work for a company whose high standards match my own. I am conscientious and experienced in all aspects of software development, including JAVASCRIPT, CGI, and HTML programming languages.

Cool story. But nobody cares, see?

Recruiters and HR people think programmers are weird already. They know that you just mashed together some positive adjectives, and that it signifies precisely nothing.

Assume the Hiring Manager will be deeply cynical. You’ve claimed a lot of skills they may or may not care about while providing evidence for none of them.

Your future coworkers will just think you’re an idiot for taking the time to write all that self-promoting stuff down.

But with a little work — and by that I mean specifically removing all of the above and replacing it with something else — we can make all three groups happy. We’re going to give each group a bullet point that speaks exactly to them.

Help the recruiter know they’re in the right place

Recruiters and HR people get a lot of speculative resumes from people who aren’t even a little bit qualified for the roles. Network Engineers and Waitresses apply for Node.js roles. Sysadmins who wrote a little bit of PHP once apply for full-stack developer roles. College grads apply for architect roles that need 15 years’ experience. This effect is exacerbated by job sites that allow one-click application to roles for job seekers.

Let’s put that to rest straight away. I want you to repeat the job title they said they were looking for back to them, and throw in one or two skill keywords to show you actually read the job ad. Help them to understand that they are, in fact, looking at a resume for a “Senior Python Developer” by literally writing it down:

I am a Senior Python Developer with 15 years experience, including exposure to Puppet and Chef and JavaScript, CSS and AJAX

The Hiring Manager is a little more canny. She doesn’t need to be spoon-fed the fact you’re an approximate match, she can just glance at the skills section and work history for a few seconds.

But those skills aren’t really that trustworthy. It’s easy to claim technical skills on a resume. You can just write them in, 4-7 keystrokes each. The person reading it has no idea if they’re accurate or if the experience you’re claiming really happened.

However you can also provide inline evidence of your skills by showing opinions you’ve formed as a result of having used them. You could write:

… and force the Hiring Manager to then go digging around in your work history to find out corroboration. OR you could put a bullet point in your summary section where you provide just a tiny bit of description about each skill to act as a shibboleth to people familiar with those skills:

I’m an active proponent of Modern Perl – I love the power of composing resultsets in DBIx::Class, using Plack to hide web-server implementation details, and the way that Test::Builder-based testing tools all interact well with each other

There are a bunch of great ways to prove your skills on your resume; I wrote a whole article about proving not saying which I’d encourage you to read.

The developers who interview you don’t interview people for a living. They have your resume, and they have an hour of time to fill. They will be searching for interesting things to talk about based on your resume. Generally developers also enjoy working with people who have an intrinsic enjoyment of technology.

You can provide interesting things to talk about in the interview as well as showing your love of technology by mentioning interesting side projects you’re involved in:

In my free time, I’m currently working on an app that converts photographs of crossword puzzles in to playable games using OpenCV

You don’t have to be building a rocket ship in your garage to have an interesting technical project on the go. The more interesting things you have to talk about, the more passion you’ll show about programming, and the more you’ll end up talking about your technical strengths, rather than solving inane technical brain teasers the interviewers found online.

Summary of the summary

Most people hate reading resumes, and don’t want to go on an fishing expedition through your 7 page resume to find where you mention skills. Put the important things first, and speak to the interview gatekeepers.

Having been a recruiter, a Hiring Manager, and an interviewing developer, a resume that starts with:

… saves me a whole bunch of time. The recruiter knows they’re in the right place, the Hiring Manager gets a bit of proof you’ve not completely made up all the words on your resume, and the developers get something interesting to talk to you about in the interview.

Just don’t screw up the rest of the resume.