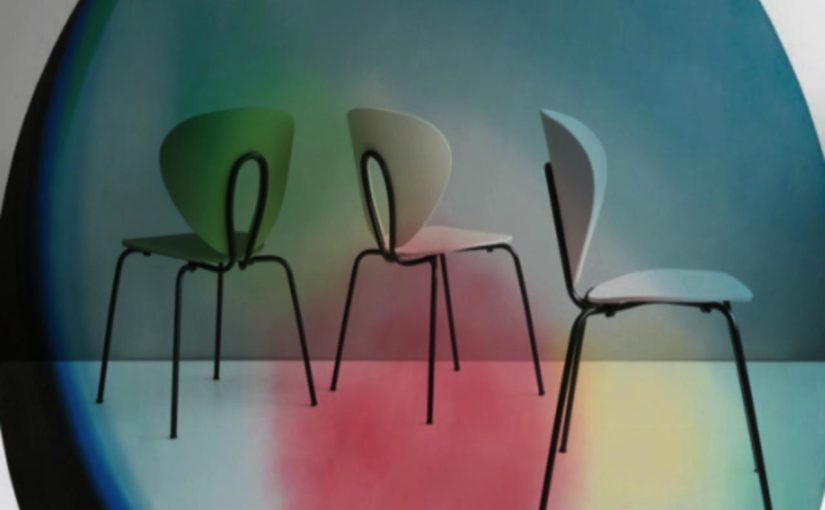 Far too hard for the recruiters, HR people, and technical managers who are the people who actually do all the recruitment. To make life notionally easier for everyone, there are processes that are put in place and must be followed come hell or high water. Deviation from these processes causes everybody problems.

If you understand that these processes exist, and you understand the specific processes you’re working with, you can hack them. If you don’t understand them then you’ll keep running into constraints you didn’t know exist. Sometimes you won’t even know you ran into them, you’ll just not get a job or a promotion or a pay-rise you were expecting.

If you’re looking to get yourself a new job, or get paid more, or get an interview somewhere you’ve always wanted to work, then the more you understand about the processes involved behind the scenes the better equipped you’ll be. I’ll illustrate that with a short story involving you and $500.

You’ve just had your final interview at XYZ Corp with Angela, the Head of Product Engineering. She’s the Hiring Manager (meet the Interview Gatekeepers and what they do) for the role you’re applying for. She thinks you’ll be a good fit in her team, she thinks you’re qualified, and she wants to make you an offer.

The board have told Angela that she can hire a developer for $70-$90,000, based on some numbers they purchased about market salary in the region. If she finds a developer for anywhere in that range she can sign it off, and they can start on Monday. She doesn’t need to speak to anybody in Senior Management about it, it’s all ready to go.

Since the start of the process, you’ve been asking for $90,000. But shortly after the recruiter checks you’re still on board, you decide you want an extra $500 because the company’s Dental Scheme wasn’t quite what you thought it was. And it’s only like $500 more, and the company liked you, right? Asking for $500 more from a company that likes you really shouldn’t be a big deal, and you’ve got the idea in your head that if they’re too cheap to pay you $500 more a year then they might be penny pinchers, and you don’t think that’s a good thing either.

What you may not appreciate is the degree to which the level of bureaucracy explodes when you go try and go outside the process. 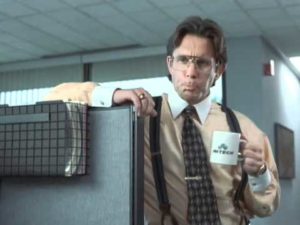 Jake, the HR Guy, is chasing the VP of Finance to her car. He was sat outside the CEO’s office for 4 hours trying to get an Authorization To Recruit form signed off for your position, which he finally managed, but he needs one more exec’s signature to make it binding. Jake reaches the VP of F just before she starts her engine, knocks ferociously on her window, and manages to get the second signature on his form. It’s Friday afternoon, and the Board and Directors are off to Nepal for a 2 week “Offsite Management Realignment Camp”, whatever that means.

But for Jake, it’s a victory. When Angela makes an offer next week, he can start entering her new hire into the payroll system, generate an official offer letter, and perform all the magic needed for the company to employ a new human.

What Jake can’t do is use that Authorization to Recruit to hire someone for more money than is written on it.

Jake and Angela have a problem now, because while they liked you, that extra $500 will cause a lot of extra headaches for them right now. And they’ve both got full-time jobs to do. If they want to hire you, they’ll need to get the extra $500 signed off, and that process could literally take weeks if the right people are currently in Nepal.

They interviewed another candidate who they also liked, almost as much as you, who wanted $89,000. The money isn’t important to them, but the tornado of paperwork involved might be…

An aside: if at this point you’re thinking “I’d never want to work at a company with this much bureaucracy”, I understand. But in my experience you’ll often be shielded from HR bureaucracy after your first week and there’s little correlation between the labyrinth that HR and Finance have built and your experience coding day to day. All companies have some level of corporate bullshit and you’re better off understanding it and using it to your advantage than trying to find that one magical company that has none.

Jake in HR and Angela in Engineering aren’t the only actors here. Ken the external recruiter really wants to hit his placement figures this month. If he does, he’ll get a $500 bonus that’ll pay for his holiday in Tijuana.

He’d thought that you were a sure thing — you’d told him you wanted $90,000, Angela’s willing to sign off on $90,000, and he just needed to confirm that you were still interested before he had an official offer letter generated. But right now, you are seriously messing with his sun-bathing potential, and in his mind it’s because you weren’t sufficiently upfront about how much money you wanted at the start.

Even if Jake and Angela do get sign-off for the extra $500 you want, his cut of it is $50 tops, and it’ll be in next month’s accounting period, so he won’t get the rather larger bonus for hitting his numbers. And there’s another candidate who they seemed pretty keen on who wanted $89,000, which he knows they’re authorized to offer on without any more paperwork.

So Ken picks up the phone and…

If you’re lucky, Ken calls you and explains the situation. He explains the company isn’t penny-pinching, and that he can probably arrange a formal salary review after three months if you’ll accept the $90,000 you asked for to begin with. He may well mention that there’s another candidate who will.

But if you’re unlucky, Ken calls Angela and Jake and tells them he got a bad vibe off you, you made some noises about how you were only going to stay for 6 months, and that they should hire the guy who wanted $89,000. That way Ken goes to Tijuana, Angela and Jake get their employee, and everyone is happy. Except you.

XYZ Corp is definitely not the kind of company to quibble over hiring and retaining the best people! But individuals can be a bit funny, and if you’ve got three people who you’re about to seriously inconvenience because you didn’t understand the processes going on behind the scenes, you may just find that between themselves they talk into liking the other candidate just enough more to make them the offer instead.

These processes can be largely hidden from developers, but they can affect everything from the timing and sizes of pay rises, to how job titles and seniority work, to how the training budget it allocated, to who decides who gets to read (and potentially reject) your resume first.

On this blog we’ll cover all sorts of processes, how they work, and how you can make sure you’re well placed to benefit from them.