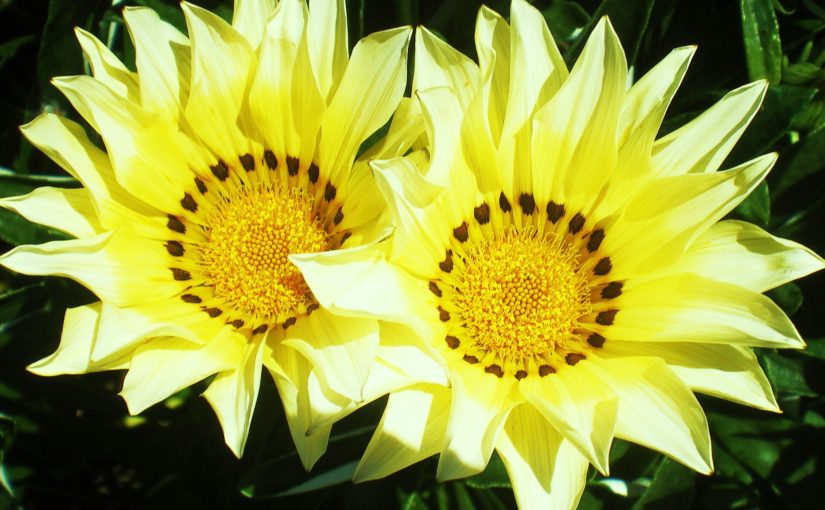 One of the very few things that can be fact-checked on your CV / resume is your employment history. That you “pioneered the use of continuous deployment” in your last role is just like, your opinion, man, but that you were employed by XYZ Corp from 17th of February to 9th of September as Senior Widget Wrangler is an objective fact.

And it’s an objective fact that companies can and will check, often as part of a box-ticking background check process prior to you coming on board. Someone in a Call Center far far away from Experian or Equifax will ring around the HR departments of your former employers and ask them to confirm the dates you worked and your job title.

If you’ve lied about how long you worked at a company, you’re going to have a very awkward conversation if the background check says otherwise to your new employer. If you’ve said you were CTO when your job title was “Developer Level 2”, you’ve also got a rocky ride ahead.

But even if your intention is to illuminate rather than obfuscate, the actual characters that make up the job titles in your work history may not be those best optimized for finding jobs for which you are in fact qualified.

There are a host of reasons that the exact characters which comprise your job title is so important, but most important here is the reductive approach that both recruiters and recruitment software take to reading your CV.

Here’s a screenshot from SEEK, Australia’s largest job-board, when searching for a Junior Sysadmin.

Note how each candidate has a single job title extracted from their CV. A career of working hard, a well-thought-out CV / resume, and it’s been distilled down to 64 characters. And unless I want to download and read all 600 results returned from searching SEEK, that’s all I’ve got to go on to decide if I want to invest more of my time in each candidate.

Lawrence Webb, the Murex Support consultant, is probably shit-out-of-luck, because I don’t know what a Murex Support consultant is. Murex has something to do with banks, I think, but I’ve got no idea what the relationship is with Sysadmin. The part where he explains how he lovingly uses Terraform to spin up AWS environments of Puppet-managed immutable infrastructure has been elided.

Even when a recruiter is doing their job properly, they’ll be likely skimming CVs, and one of the key metrics they’ll be doing is looking at previous job titles. If you’re applying for a DevOps role and your last job title was “Associate Web Engineer” then you’ll be tempting the lazy recruiter to pay even less attention than normal.

So there’s a problem here:

You can use your actual job title for each role, but then you might not turn up in searches. You might be discarded at the preview stage, and busy (and lazy) internal and external recruiters might not bother reading the descriptive part of your last job description if the job title isn’t an obvious match.

Alternatively, you could use the job title you think you should have, but you’re setting yourself up for difficult conversations a bit further into the interview process if and when a background check is run.

My sneaky trick for dealing this is to double-up the number of job titles on your CV. Lead with a descriptive job title, but also include your actual job title. Planning and executing a move of 100 servers from a data center into AWS, but stuck with the job title “Site Engineer”? Go with:

It’s accurate, it doesn’t get flagged in a background check, and the real beauty of it is: if challenged on it you can be absolutely and totally honest about it, and about your reasons for doing it:

“The first describes the role I did, the second is the job title I oficially held, which I’ve included for accuracy”

It probably goes without saying that if you’re going to do this, make sure you can back it up: if you’re describing your last role as being “AWS Cloud Architect” and you can’t talk in depth about being an AWS cloud architect, you’re going to look like an idiot in a job interview.

Prefer a descriptive title rather than simply inflating your seniority, and don’t use titles that your current employer offers but you simply haven’t reached: if your company has Senior Developers, but you’re not one, calling yourself a Senior Developer when you’re just a Developer may well invite reasonable challenge.