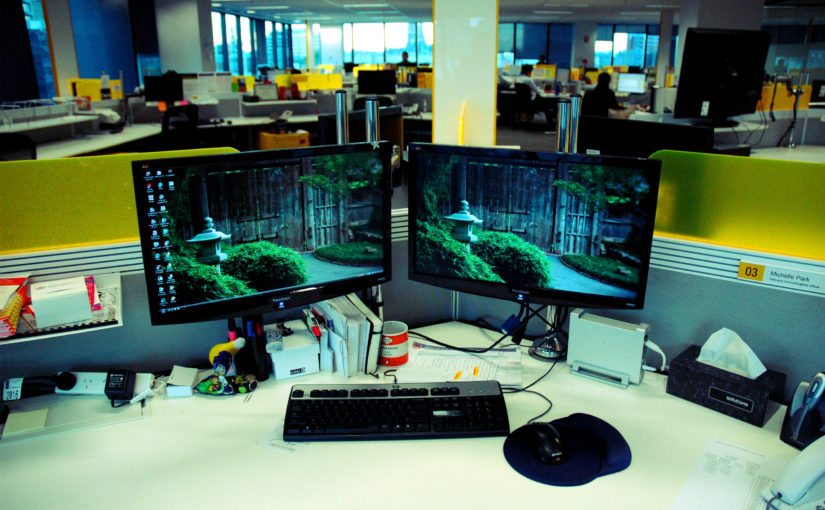 Nobody cares as much as you do about your salary.

One reason I like to stress to developers that they should understand how the mechanics of interviews work is so that they understand the motivations of all the players, especially when it comes to salary — who doesn’t want to know how to get paid more?

Let’s say you’re applying for a role, and you want $10,000 more a year than the recruiter says they’re offering. We’re going to look at who cares, why they care, and what you can do about it.

You care how much developers get paid

Obviously you care, and you may well care a lot.

$6,000 extra a year is $500 a month extra, which is a lot of Orange Mocha Frappucinos, or an upgrade from your Chevrolet Spark to a Tesla. It’s between 5% and 20% of an average developer salary.

There are also some compounding effects of a higher salary: many bonus schemes are expressed in terms of base salary, the starting point for your first salary review will be a percentage of your current salary, and your next job will probably ask what your current salary is, and tender an offer on that basis.

As a potential employee, that $10,000 extra for you is a big deal. You’re not going to be necessarily working any harder for it, but you’re certainly going to be benefiting significantly from it.

External recruiters care how much developers get paid

However, the recruiter themselves won’t see that much — he’ll be on a commission scheme themselves with the agency. Let’s call it 25%, and apply a 40% marginal tax on that bonus.

There’s a huge caveat, though.

If the client hires someone else, who’s not working with this recruiter, because you were too expensive, then the recruiter gets $0.

He still did all the work, but he got precisely $0 commission. He gets an extra $150 if he gets you more money, but he loses the $1,500 commission if you get priced out of the role.

So his motivations are different from yours — you want to get paid as much as possible for the same work, but he just wants you to accept a job.

One of the few redeeming qualities of recruiters is that they’re gloriously, transparently, and cynically motivated by their commissions, and they’d love for you to get a job so that they get paid.

Recruiters will know the salary range of the role you’re applying for, they’ll often have a good picture of how you stack up against the competition, and they may well know how much other people at the company are already getting paid. And if you ask them, they’ll probably tell you; they’re not looking to save the hiring company any money.

Have a full and frank conversation with the external recruiter about salary upfront. Ask them what range the company has given them, ask them where they think you fit into that bracket, and ask them how often they’ve seen the company go above that range.

The Hiring Manager may not care how much you get paid

The Hiring Manager is your future boss — let’s say she’s a very Senior Developer who also line-manages a team.

Chances are that she doesn’t manage her own staffing budget; she’s just been given a salary range by the people who make the money decisions, and she’s allowed to make offers inside that range without seeking further authorization.

If she thinks you’re really really good, she can go to her manager and ask for a special case to be made for you to get paid more. And she’s a technical perfectionist who loves her codebase, so she really does want the best people, but…

The Widget Automation project that she’s responsible for is 6 months late, and her boss told her at her last performance review that more hands would help, and has she really not made progress on getting someone hired yet?

So her motivations are not purely financial. Her motivations come from wanting to deliver product and having a team in place to do that. She wants someone capable for her team, as soon as possible, but it’s not her money. So as long as the extra $10,000 you want is inside the salary banding she’s been given, she’s happy.

If you’re asking for more than that salary banding — even by $500 — you’ll cause her a day of work and hassle trying to get the extra money signed off.

One final consideration: if she pays you considerably more than similarly qualified people on her team, and they (inevitably) find out, she has a problem, because those other people will start asking for more money, and feel resentment if they don’t get it.

Unless you’re working for a tiny company, the people whose profits your extra $10,000 a year comes out of won’t meet you during the interview process, and may not even know you exist. You might meet the person whose budget is paying for you, but unless it’s a small company or a very senior role, you probably won’t.

The two people you will meet, and between whom most of the salary negotiations will occur, have motivations different from each other and different from yours.

While the recruiter wants as much commission as possible from placing you, he doesn’t want to push the boundary too much in case the employer goes with someone else.

The Hiring Manager probably doesn’t care how much she pays you, as long as it’s inside her budget, and she gets a vague feeling of value for money from you, and it doesn’t dwarf other developers on her team. If she can pay up to $99,999 without getting further sign-off, and you absolutely insist on $100,000, you’ll be causing her a lot of extra work that you may not see, and being only human, she may decide to go with an easier candidate.

It really can’t hurt to go into the process having shaken as much information as possible out of the external recruiter on the salary being offered, and where possible, looking on Glassdoor for the sort of salaries the company is paying to people who already work there…

By the way, the recruiter and the Hiring Manager are two of the Interview Gatekeepers, who are worth finding out more about!